The myth of Aeneas and the origin of Latins

As a people, the ancient Romans were proud of their mythological heritage. They traced their origins to the great Trojan hero, Aeneas, son of the goddess Venus and the mortal Anchises. According to the myth, Aeneas lived over 1184 B.C. and fought in the Trojan War.
The Trojan War began when Paris, the son of King Priam of Troy, abducted Helen, Queen of Sparta, from her home and brought her back to Troy. Helen´s outraged husband Menelaus appealed for help to his brother Agamemnon, King of Mycenae, who was then High King of Greeks. Agamemnon assemple a huge army with contingents drawn from all regions of Greece. Each part of this force was, in turn, led by a king or prince of a region. These were the mighty Homeric heroes, so called because their stories were told by, among others, the Greek poet Homer in his epic poems, the Iliad and the Odyssey.
The Greek army contained the most famous heroes of this age, including Ulysses (called Odysseus by the Greeks), the must cunning of the Greeks, and Achilles, the mightiest warrior. With this army Agamemnon set sail for Asia Minor and laid siege to the city of Troy.
The Trojans had their own heroes for defense, primarily the sons of King Priam; gratest warrior among these was Hector, who commanded the Trojan army. Second to Hector in reputation was Aeneas, a Dardanian from the area north of the city. He had brought his own contingent of Dardanian troops to help in the defense and had moved into troy with his men and his family early the war. Powerful though the attacking Greek army was, it was unable to lay an effective siege around such a large city, and the Trojans were able to draw supplies and reinforcements from the surrounding countryside. The resulting stalemate lasted ten years, according to legend.
In the tenth year of the war, after the deaths of many warriors on both sides, including Hector and Achilles, the Greeks finally managed to take the city, owing to a wily deception devised by Ulysses; they constructed a huge wooden horse, inside of which they hid Greek soldiers, and gave the horse to the Trojans on the pretext that it was a gift to goddess Minerva.
Once the horse was inside the city, the Greek soldiers emerged from its belly and proceeded to lay waste Troy and its inhabitants. Trojans, caught utterly by surprise, tried to defend their city. That night the gods themselves spoke to Aeneas. They told him that troy was detined to fall and that he should not waste his life defending the city. Instead, they revealed that Aeneas´s mission was to leave Troy and found a new city where a nation could be established, springing from Trojan stock.
Aeneas gathered his family and his men and left the city in the confusion of the Greek assault.
He wandered the lands of the Mediterranean for many years, and finally arrived at Italy where he was destined to found his city. that city was not actually Rome, it was Lavinium, named after Lavinia, the daughter of King Latinus, ruler of Latium, who became the wife of Aeneas. After the marriage of Aeneas and Lavinia, the name of Latins was bestowed upon their combined peoples, the Italians of the kingdom of Latium and the exiled Trojans resttling in the new land.
The story of Aeneas's wandering from Troy, his many adventures in the waters and lands of the Mediterranean, his struggles and his loves, through to his arrival in Italy and the founding of his city in Latium, was told by the Roman poet Publius Vergilius Maro in his epic poem, the Aeneid. 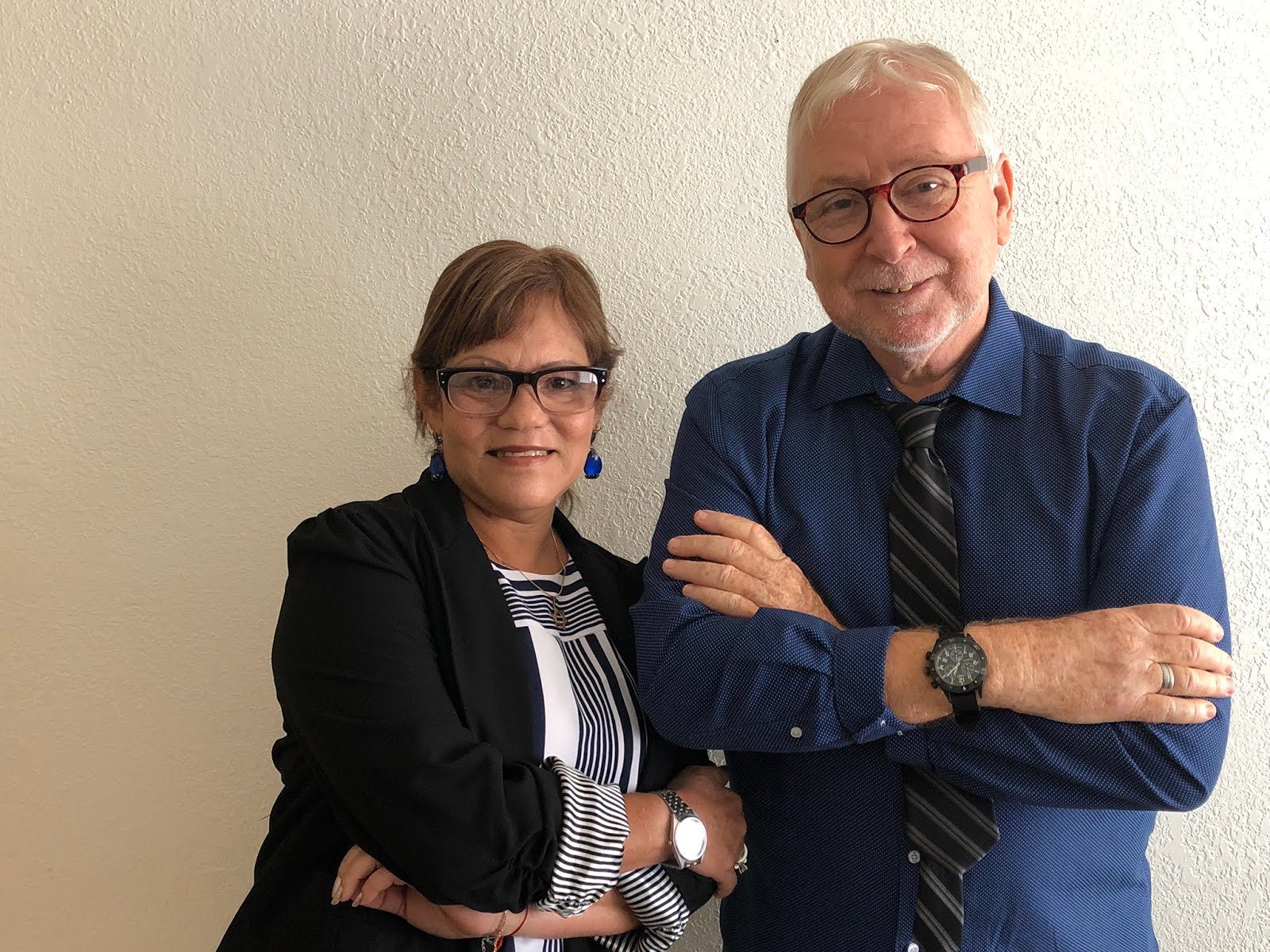 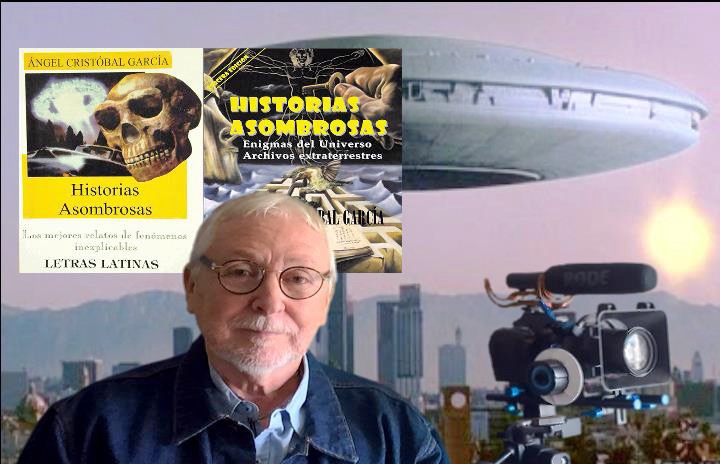 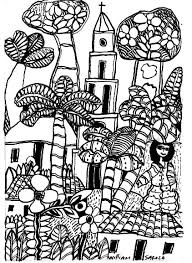